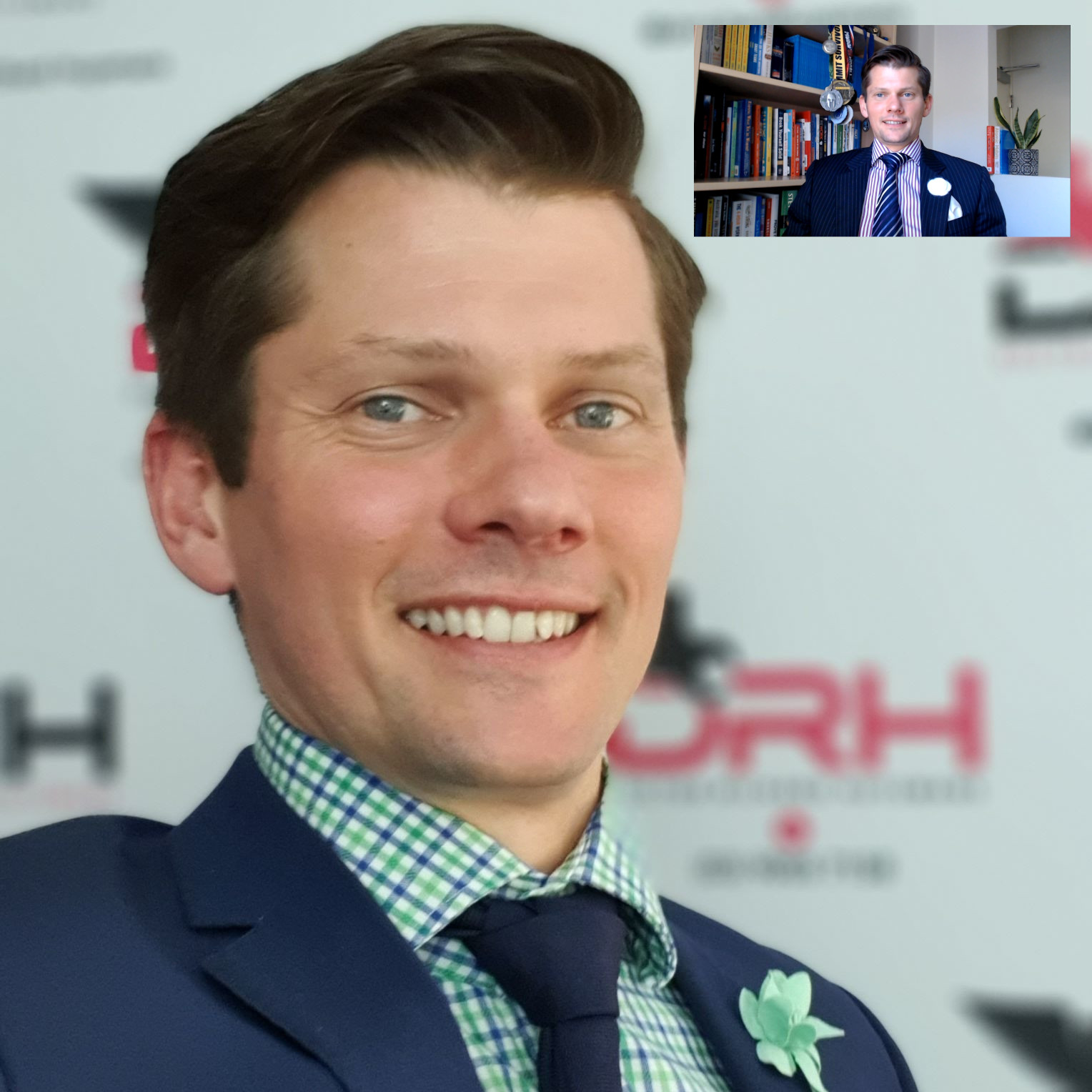 How did I transition from academia to self-employed? In this video I cover the "insurance" I had, the people that supported me and the experiences that facilitated my success.

When I left academia, there were a few things that I felt really helped me. At the time they weren't things that are necessarily deliberate, but now, looking back, I can see their value. So I thought I'd share with you what they were.

So the first one was transferable skills. There's a lot around about those at the moment. How you can build them? What they actually are?  For me, building them was not so much about getting them if that makes sense. But it was more about emphasizing them in a way that would make sense to potential future employers. We all know that things like project management, communication, writing, presentation, and time management are all things that we learn as PhD students. But the problem is that those things aren't always self-evident to those to potential recruiters or potential hirers when you tell them you've done a PhD. For me, it was about extracurricular activities that were able to demonstrate skills. For example, project management might be organising a student conference, and communication might be a blog or social media. So the transferable skill was not just about actually having them but finding something that other people could understand as a demonstration of that skill, not just the PhD.

The second thing was about growing and building a network, and maintaining a network of people who might be able to help me in the future or help me right now. I think a lot of people put emphasis on growing their network. Maybe you're scared off by the idea of maintaining a network. You need to remember that not everyone in the network needs to be a friend, but they do need to know who you are. From the point of view of social media, the easiest way is to be active. So that could be posting content, sharing content, liking other people's content. They won't necessarily know who Richard is. But they know of me, when it comes to hiring someone or looking for someone to do a piece of work, they can go "I've seen Richard post about PhD students". "I know that he deals with them". "I've got a project to do with PhD students". "I'll hire him". or "I've seen Richard post about early career researchers". "I know he works with them". "I'll have a chat with him and see whether he'd be suitable for us". During my PhD, the network building was people who didn't have a PhD but had a job that I might want to have. So I was able to chat with them, go out, and have a coffee with them or exchange a few emails with them about what it is that they did. Whether they think I could do their job. I would not necessarily replace them, but whether I would be able to be a person that could have their kind of role. Do I have the skills, the temperament, etc., to have their role. Perhaps not now but in the future.

The final thing that I think I lacked but I encourage other people to have, is relevant industry experience. The reason I say I lacked it, is I didn't go out and say do I have a part-time job that was in consulting or a part-time job that was at the University. Where as a friend of mine she had a job in the pharmaceutical industry. She worked at a pharmacist even though she herself wasn't yet a pharmacist and didn't work in drug development at all. But ultimately she worked in that field. She went, and worked for big pharma. I think from what she says about her role her understanding of drugs, prescriptions, and that whole process really played well into her getting an entry-level role with big pharma. For me, like I said, I didn't have the relevant industry experience, but what I did have that I think was relevant was I worked in customer service going through University. I think now as a consultant having to work with people that I call my customers, my clients. That customer service mindset that I developed at my part-time role in a department store, has really helped me now in terms of getting over some of the difficulty that I had initially around working with people, serving them, and seeing as the most customers.