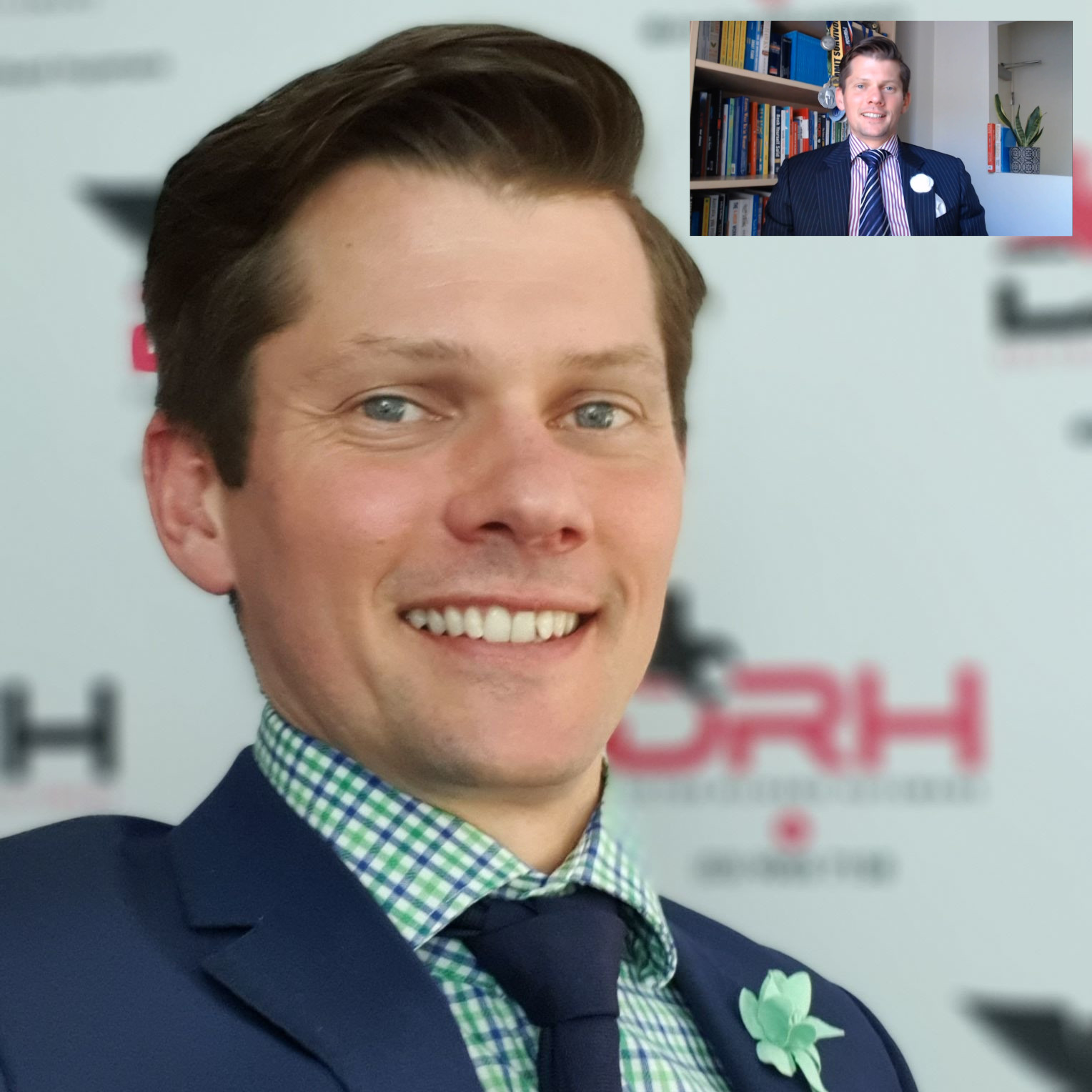 If you really want to make something a success - e.g. moving from academia to industry - tell people your plans. It'll (1) make you accountable; and (2) help you get access to new opportunities from the people you tell and as you improve the way you express your message.

When I finished or when I was doing mine, I wasn't entirely sure what I would do but I had a strong idea. There's a cartoon you may have seen it - by PhD Comics. Where it's got the three plans. There's the plan you tell your advisor or your supervisor. There's the real plan which is in this comic. It's look for an alternative career. Then there's the secret plan which is to become a baker or a rock star or a writer.

I guess what I'm advocating to you whether you are a PhD student or an early career researcher or even an established researcher is to (1) have a plan; (2) know how to get there; but (3) probably even more importantly than knowing how to get there is share it with others. Because they will help you on your way. It might be hard initially to share particularly as a PhD student, to share your plan with your supervisor. But I know that when I did that with my supervisor, it made it much easier. Because we modified the way that my PhD was conducted from that point. More importantly than that, she helped me connect with other people who had made the same transition that I had. So if you've got an idea that you want achieve.