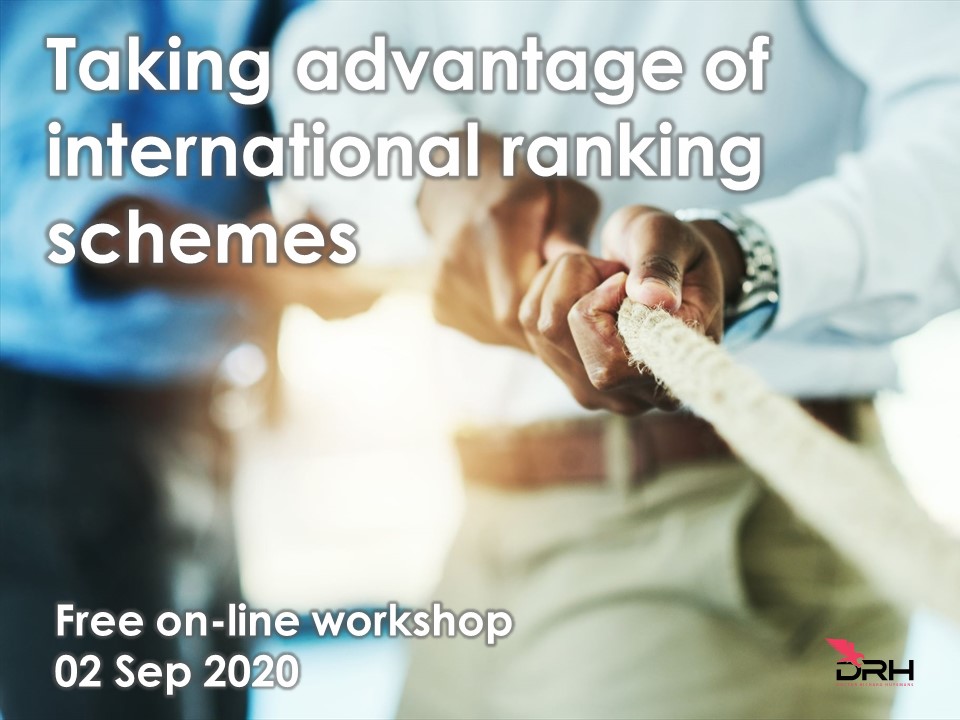 Sometimes working in an academic institution can feel like a tug-of-war. With competing priorities pulling in multiple different directions. However, there are a small number of cases when you can get priorities to align. One such case is the use of international university ranking schemes. If you want to know how you can leverage your […] 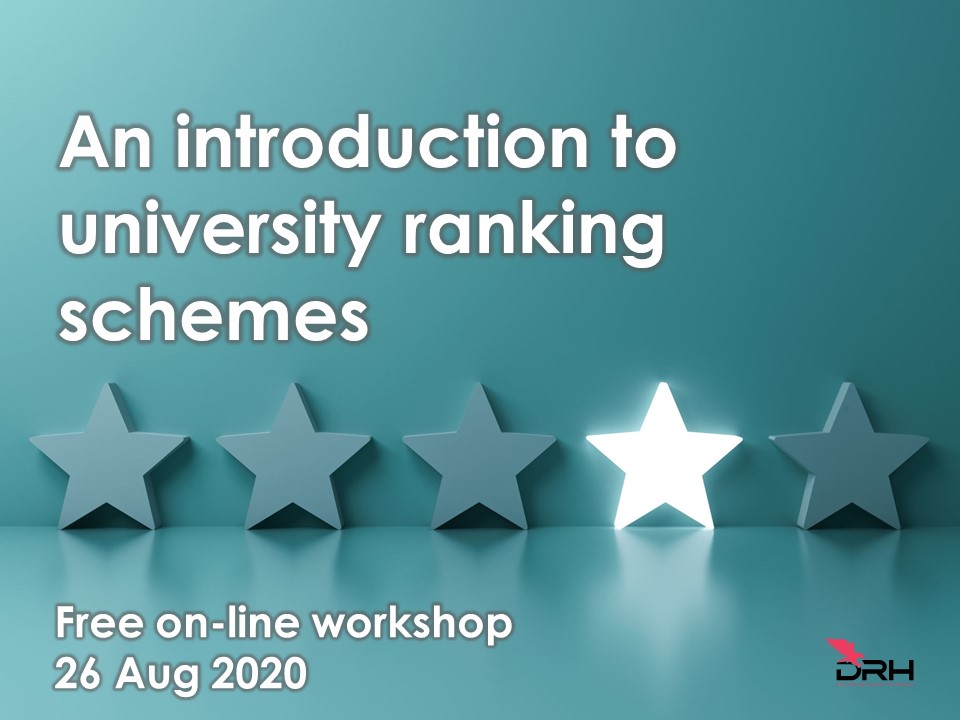 University ranking schemes are like stars – there are lots around, but we really only pay attention to the ones that are the brightest. And like stars, there are small number of ranking schemes that have a disproportionally large impact on our lives. For example – did you know some governments base funding decisions on […] 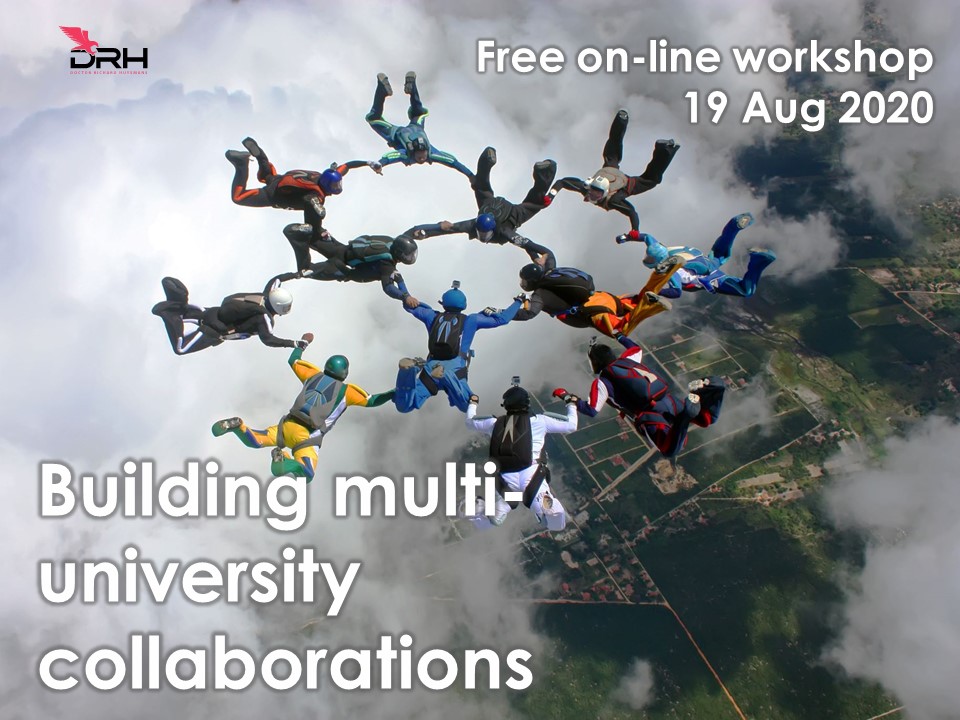 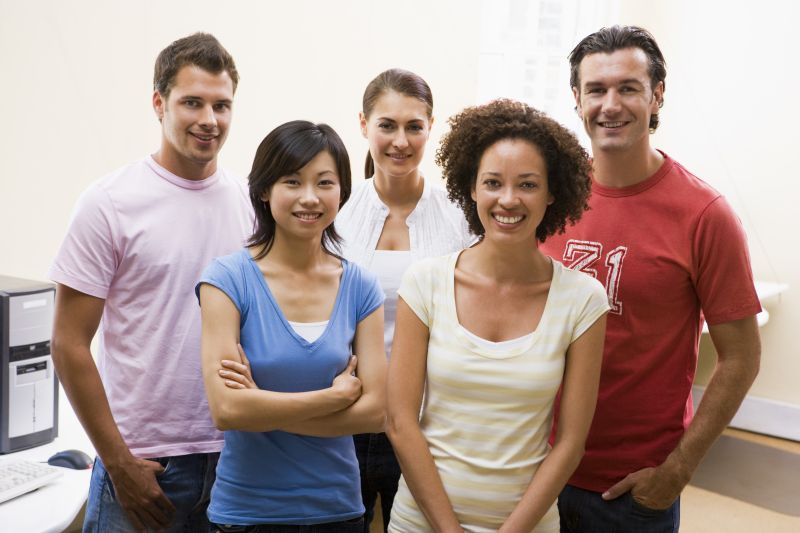 The steps for building a research group or lab are vague, and unclear.