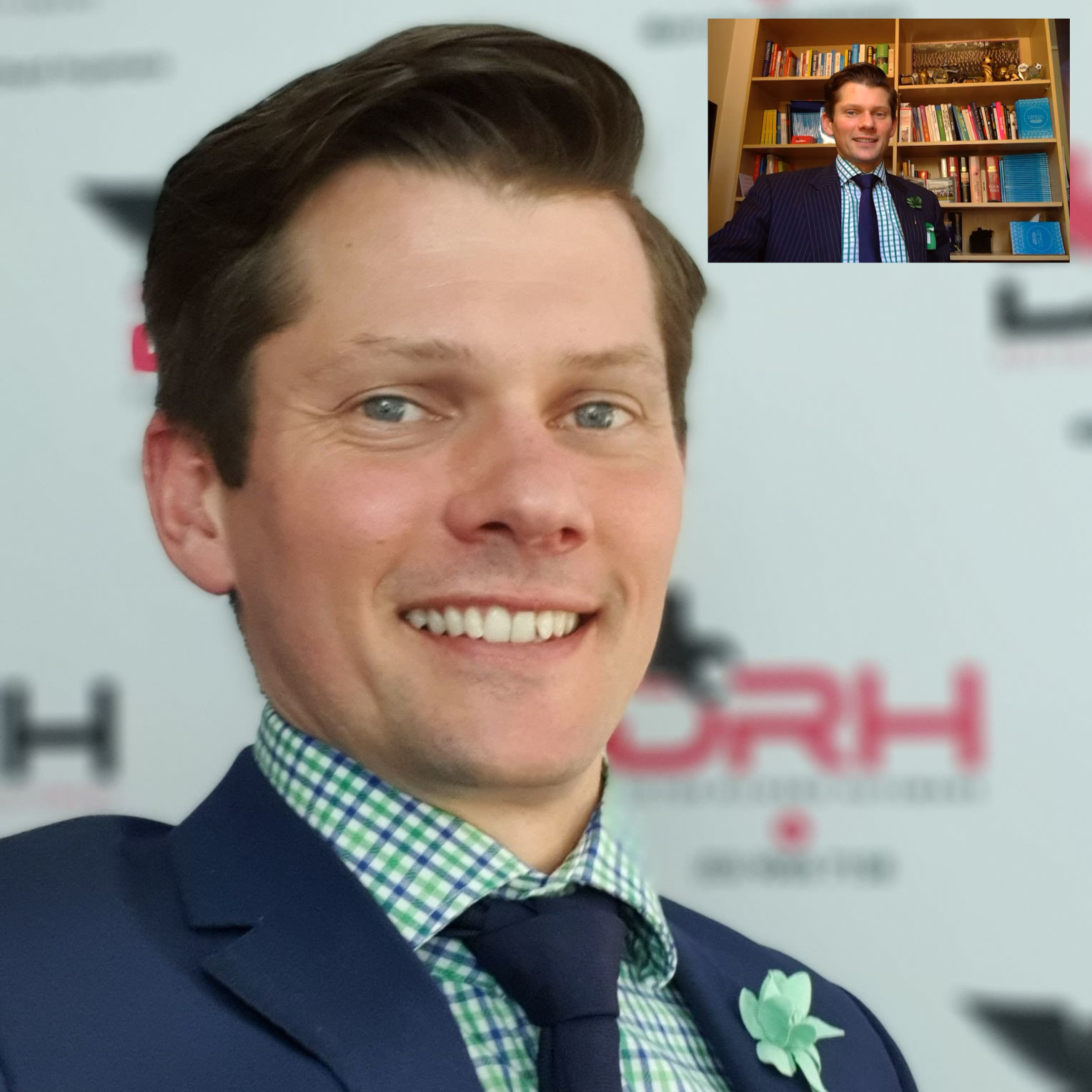 There are lots of social media options available these days. The popular ones being Facebook, Instagram, Twitter, and LinkedIn. Academics have tended to use Twitter, but I think LinkedIn is better in many situations.

Hi there! Today, I thought I'd take a closer look at a section from the Connect the Docs. The book that I wrote on working with industry partners. Particularly, looking at 4 social media channels, and what their value might be to you as a researcher, and to you as a researcher trying to get industry partners. If you'd like a copy of the book feel free to email me richard.huysmans@drrichardhuysmans.com, and I'll send a copy out to you on me.

It's one of the things that I think is useful to note is that in Australia anyway, the most popular social media channel is Facebook. That's the most popular by essentially 50%. In 2018, a company called census SENIS released their annual report on social media use, Facebook is up at around 96 - 97 %, and Instagram is second at about 46%. Facebook, I think is an awesome place for researchers to hang out and trying to get industry partners. Mainly because so many people are there, but I think researchers are a little bit not necessarily afraid but conscious about turning what they see is primarily a personal social media channel into something that might be also work. Mixing the two can be difficult for some people who can feel a bit dyslexic.

The next option is to think about another social media channel. Like I said, the next most popular channel is Instagram. That's like I said really popular. It's a visual medium but I think one of the issues that you can face on Instagram is that if you want to share content that might live elsewhere on the web, e.g., a journal article that you like or that someone else has published on Instagram. That's virtually impossible. Certainly, impossible from an individual post. You can put links into your bio. You can only put one link in there. What people have started to do is do a thing called a link tree which essentially is click on the link in my bio, and then here's a link to all the other things that I've linked in my Instagram story or in my Instagram post. That mean that's a lot of clicking for an individual to do. Click your bio. Click a link. Click another link to go and get the content. In terms of engaging with potentially interested partners, it's fantastic to use Instagram because it's a highly visual medium and the content that scientists produce can be engaging.

But in terms of sharing other content that can be more difficult to do. Then we can come to something like Twitter. I think a lot of academics are already on Twitter and see the value of Twitter. It's up there in terms of popularity. Certainly, more popular than LinkedIn but not as near as popular as Instagram or Facebook. The limitation with Twitter is obviously the character count, but I think a lot of academics are on Twitter and they're quite used to using it. It's a very useful medium for academics to communicate with other academics. However, I'm not convinced entirely that it is a medium that is suitable for engaging non-academics. Not for any other reason that I think the industry partners are not on Twitter. I should say looking for connections with academics or connections with other people in general.

That brings me to LinkedIn, which I think is the best channel for researchers to try and engage with industry. There are multiple reasons for this:

It's not the most popular are granted, but it's relatively popular for the forethought reason that it's good is that people use it just for work. As a researcher using that social media channel only for work works as an idea. Then finally, I think you can do basically any kind of content on that you can do on Facebook, Twitter or Instagram, you can also do on LinkedIn. You can do images. You can do videos you can do links. You can do long form posts. You can do short form posts. There are groups that you can participate in. You can use hashtags.