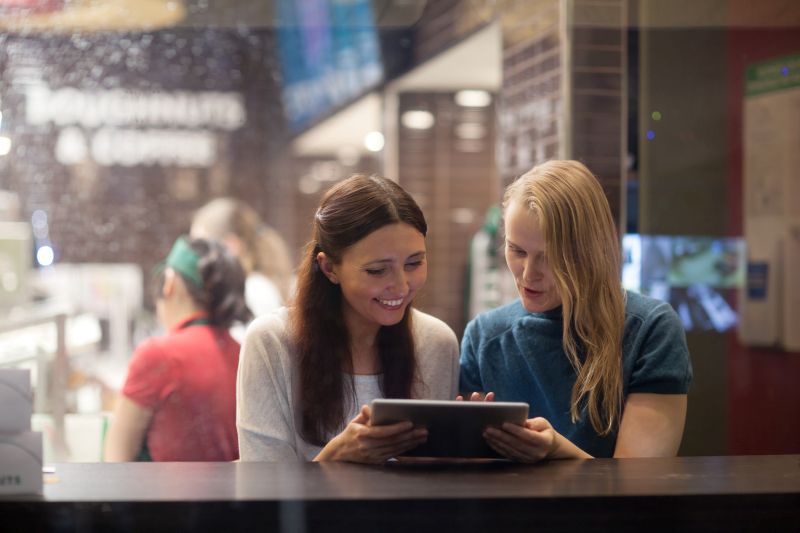 Whether using social media or standing around at a meet and greet or participating at a conference, networking isn’t the easiest thing to do if you are an introverted or shy person.

Networking can make you feel self-conscious and even awkward. Yet we know that networking on social media or in person has a positive impact on career progression.1 Not to mention that connection to people has a positive impact on our health (physical and mental).2 And, of course, nothing I say, do or write will change the fact that networking requires interacting with people. New people. Strangers.

I’ve previously written about Effective Networking without Talking to People. So, if you’re already on social media, you’re part of the way there. If you’re participating (e.g. posting, liking, following and commenting) you’re networking! So well done.

But if you’re not there yet that is okay too.

to network. But knowing your

preferences can make it easier.

As a shy person or introvert, the first step in networking is to remove any stigma you might have about it. When I say networking – for anyone – I am not talking about a frenzied collection of names and contact details like you’re trying to get a full set of some kind of collector cards. Indeed, research from the 1990s (that has continued to present day) suggests we can only maintain meaningful relationships with 150 people.3 So people with hundreds, thousands or tens of thousands of followers or connections on social media are not winning the networking game. Indeed, there are arguments to be made for smaller networks being as or more effective than larger ones. And Janine Garner puts forward that case in her book It’s Who You Know.

In my opinion, the key to networking as a shy or introverted person is to know your limits and preferences. For example, if you like networking over drinks – attend those kinds of events. But if that is not for you, avoid them. That might mean you tend to network over breakfast, morning tea or lunch, rather than afternoon tea or dinner.

If you’re a morning person, then perhaps attend events that are held in the morning. Or participate on social media from a networking perspective in the morning. And if you happen to like evening events without alcohol – look for them. If they don’t exist, perhaps consider creating some. You’ll probably please some of the introverts in your network 😊.

Know that sometimes not attending or not participating is okay. If you’re not feeling up to it, or the event seems like it won’t be enjoyable – don’t attend. And conversely, attend events that cover topics you enjoy. Finally, and this is definitely the case for me, networking could be physically and intellectually draining for you. So, organise your calendar so that there is preparation and/or recovery time around each networking activity you might participate in.

Dr Richard Huysmans is the author of Connect the Docs: A Guide to getting industry partners for academics. He has helped more than 200 PhD students, early career researchers and established academics build their careers. He has provided strategic advice on partnering with industry, growing a career building new centres and institutes as well as establishing new programs. Richard is driven by the challenge of helping researchers be commercially smart. His clients appreciate his cut-through approach. He knows the sector and how to turn ideas into reality.