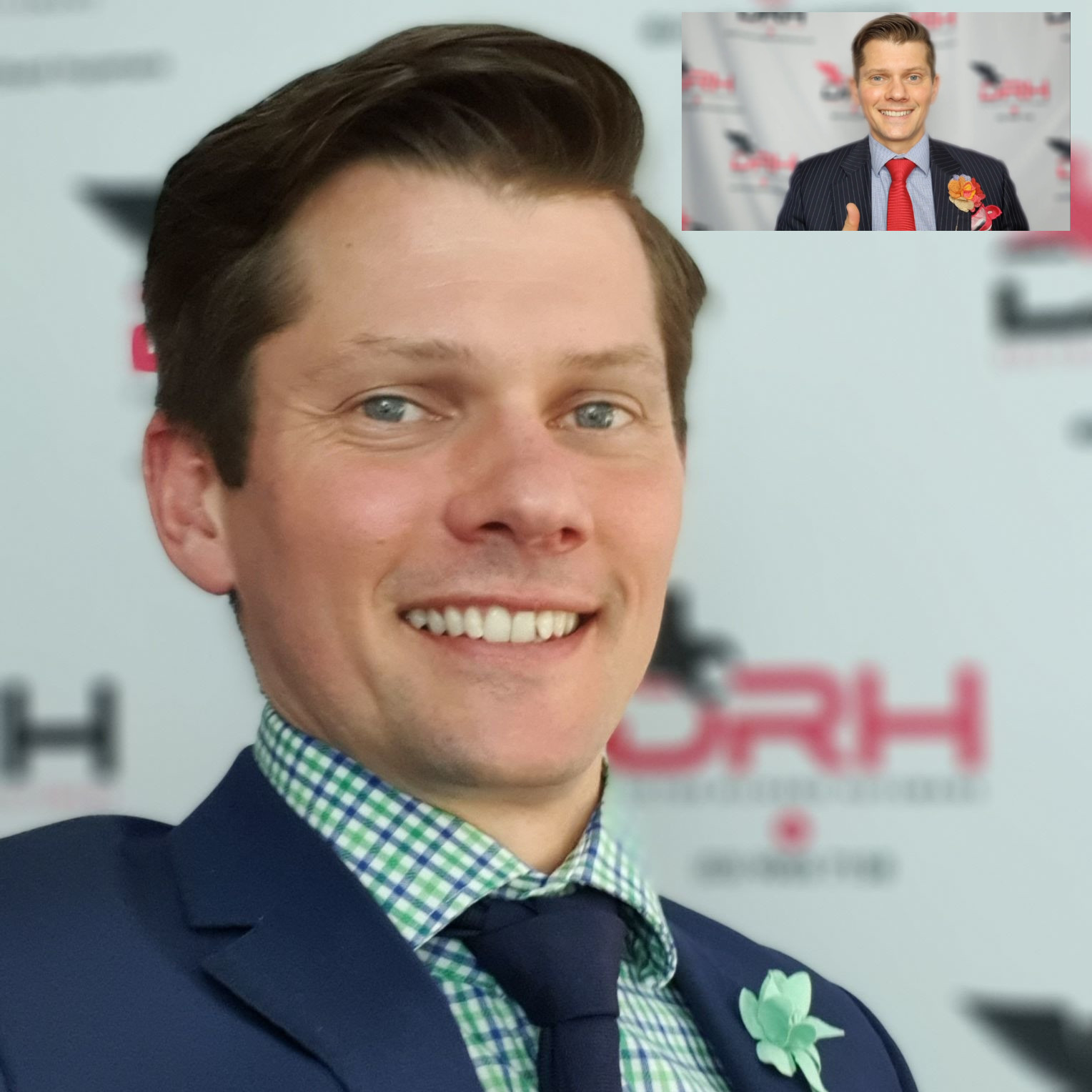 Small gains in productivity can have a huge benefit long term. That’s the result of compounding. If you save a minute on a process that you do several times a day you might get 5 minutes extra per day or 30 hours in a year. So, making a small improvement to your social media game could give you back time.

A few weeks back, I delivered a seminar to a university all around social media strategy and following on from that, I got a lot of requests to have some meetings about improving social media strategy. One of the biggest things that those meetings revealed to me is that researchers are keen to be more active on social media but are worried about lots of things to be honest. But the main thing is how do I develop content or how do I get my content that I have developed out in a way that looks kind of not necessarily systematic, but it looks consistent that every day or every few hours whatever the preference is of the researcher. There's a post rather than perhaps being active for two days, and then being silent for 3 months.

So, I think there's a few things that we can do, and I'll run through them now. So, the first thing that you can do is rather than jumping on social media at a particular time of day or when inspiration for a social media post hits you, if you get inspiration for a post rather than getting on social media, write it down. So, you know, start if you've got a digital folder. Start an electronic folder that has these notes whatever that might be OneNote, Evernote, Microsoft Word. Whatever it is that you would potentially use to take a note, make sure that it's accessible to wherever you might be. So therefore, probably on your phone, on your laptop, on your computer, on your tablet. Whatever it might be. If you're a handwritten note kind of person then have you know, a small palm book that you can just write in your social media posts, and then be done with it. So, the whole idea is it's not going to interrupt your flow but it's going to add to a bank of potential social media posts. So that's the first thing. Don't let social media interrupt your workflow. Document the stuff.

The second thing is to spend, I don't know whatever time that you think is appropriate. I'd suggest to my clients start out with 20 minutes once a week, 20 minutes where all you're doing is writing up or drafting possible social media posts. So that could be, and it has to be a real post. It can't be an idea for a post. So, it has to be you know, what you'll actually post on Twitter. What you'll actually post on LinkedIn. What you might actually post on Instagram. So, the whole idea is that you develop this bank of content, and then so you've got an electronic folder that has your ideas and then you know, another folder within that folder might be all of your actual content that you're now developing in this 20-minute session. So that's the second strategy have a defined time, and place that you build up a bunch of content that you're then going to schedule out across the next week. Because if you're going to do this weekly, then you need at least a week's worth of content.

The 3rd thing is to use a scheduling tool to set all of this up. So, most researchers might be active on maximum 3 platforms, and you might be active on a bit more which means you'll have to pay for platform access, scheduling tool access but let's talk about being active only on 3. So, let's say, LinkedIn, Twitter, and Facebook. There's lots of tools out there. The one I use is Hootsuite and that's free for using across 3 platforms, and that allows you to schedule all of your social media at the time and place that you want it to go out on. So that means that now rather than having this potentially waving up and down performance on social media or in terms of your posts, now you've got a consistent posting across whatever days and times that you think is necessary. So, that's the third tip about being improving your social media strategy.