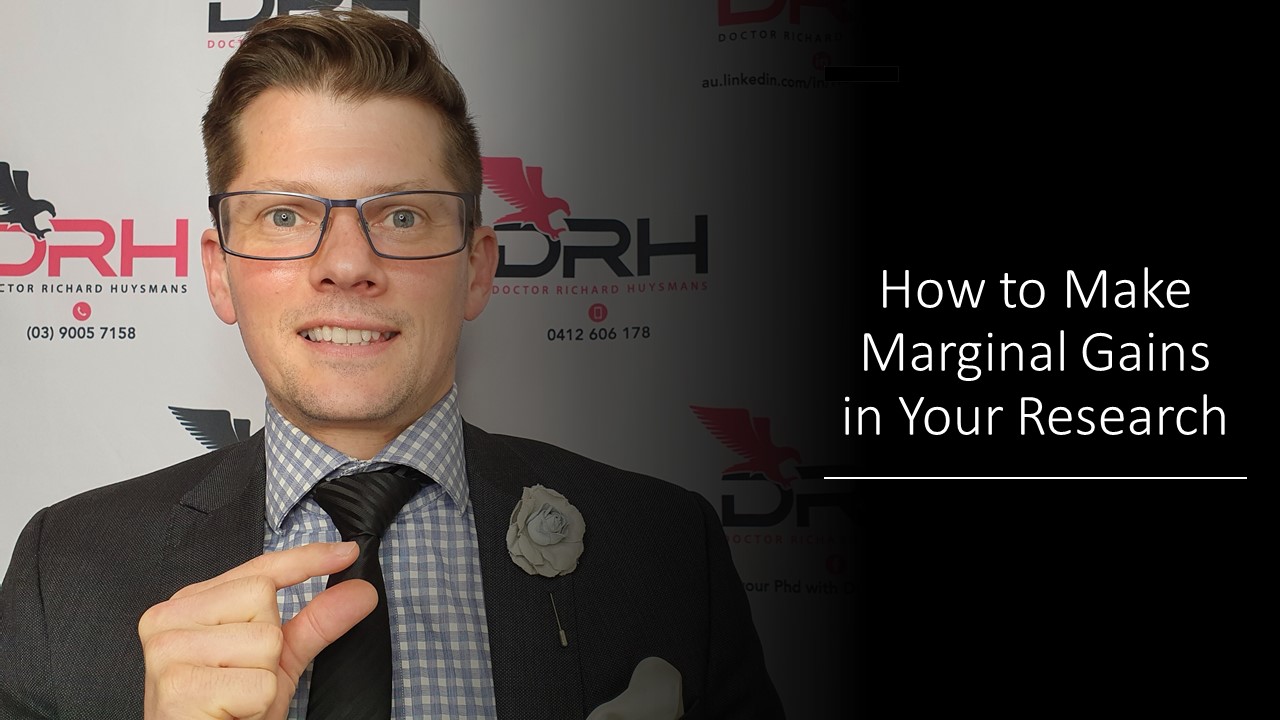 Marginal gains are small improvements that have the opportunity to compound. They were made famous by the British Cycling Team that competed (and won lots of gold medals) at the 2008 Olympics. But the idea has been around for much longer than that. In some respects it’s the automation and mechanisation of repetitive processes. And, in the hyper competitive world of academic grants, and publication marginal gains can be the difference between on-going success or a series of near misses.