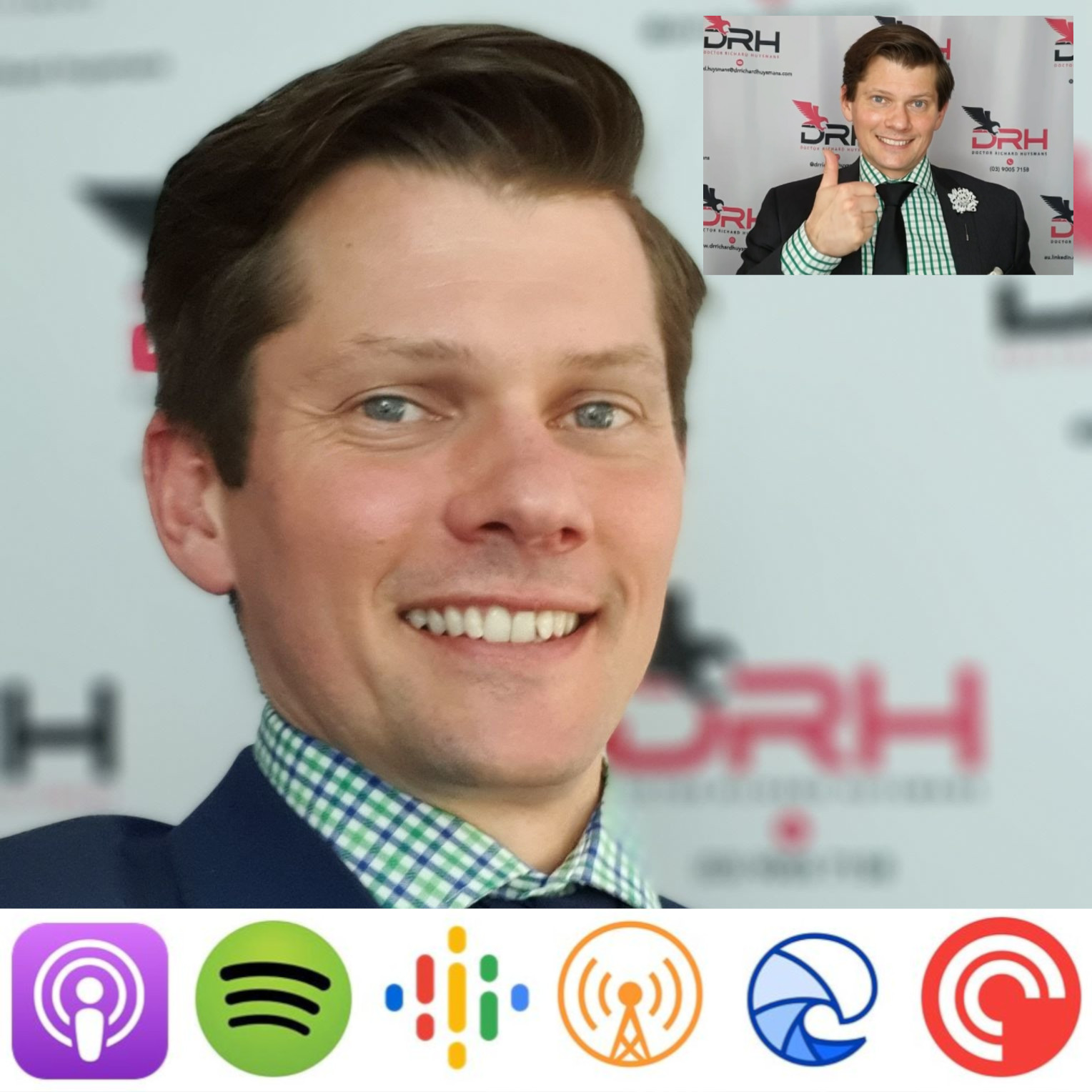 (3) Know their financial schedule; and

Four tips for working with industry. Number 1, remove your prejudice. There are probably stereotypes that you've got, and I would encourage you to remove those. You can identify those by thinking about working with industry or pretending someone says to you, "Why don't you work with industry?". And your first gut reaction to tell them "No" is probably the prejudice you have. A way to then work out whether this is real prejudice or based on evidence is to perhaps think about "If I were to write this up as a research paper, would the evidence I have be strong enough to get it published?". If the answer is "No", you've probably got some biases that you need at least to test, at least to go, and collect some data on.

The next thing to do is to get into their shoes and understand their motivation. As an academic, you've got 3 indicators of success. They're things like grant income or income in general, their publications, and for some extent it would be for some of you it might be student completions or scores as a tutor based on student feedback. So, what are the industry equivalents? What are the things that are going to make your industry partner be more motivated to work with you? Is it more efficient operations? Is it better results whatever that might be? Is it an understanding of how their system or how their setting works? What are the KPIs for the person that you might be working with or want to work with has within their role, and how can you help them achieve their KPIs?

The next thing is to know their financial schedule. So, in research, often our financial schedule is based around the calendar year not the financial year. So, you know, you might think of the academic year particularly in Australia being from January through to December. Companies have the same thing. They even though the financial year in Australia is from July through to June. That companies might treat this differently. There are companies that probably have financial schedules that go from April to March. There are ones that probably have financial schedules that go from October through to September. So, you'll need to work out what the financial schedule is for your industry partner. Because that will can determine in the same way that universities have more and less money at different times of year, that can determine whether your partner might be able to have some money to spend on a pilot before it engages you. Or whether you'll have to convince them of something big. Or whether you might even have to wait till the next budget round before your proposal for half a million dollars can get approved. Whereas, if you have known that that won't fly then you might be able to pitch. I don't know, a smaller project a pilot project that can get funded before the financial year is up that then allows them to fund the bigger thing as part of their next budget round. The final tip is to know that time is different in industry.

Time really matters. In research you know, you can write a grant in this year. It'll get assessed next year, and you'll get funding the year after. That just does not happen in industry. Three years is way too long to go from idea to implementation. So, when they ask you for a proposal make sure you send it through quickly. Certainly, don't waste time. If they write you an email that says, "Hey Richard, can you send me a proposal?". Don't ignore the email or don't know that you're going to get to it in a week. Write back to them and say, "Yeah, thanks for asking me for that. I've scheduled in my diary for next week. I'll get back to you on Monday with the proposal." that lets them know that you've scheduled it. It lets them know that you've seen the email that lets them know when to expect it, and it also does a little bit to you. It puts you under a little bit of time pressure which like I said, times different it's really important to put yourself under that kind of pressure. So, there you go, 4 tips for working with industry: Remove your prejudice. Understand the factors that drive them. Know the time is different. And know their financial schedule.