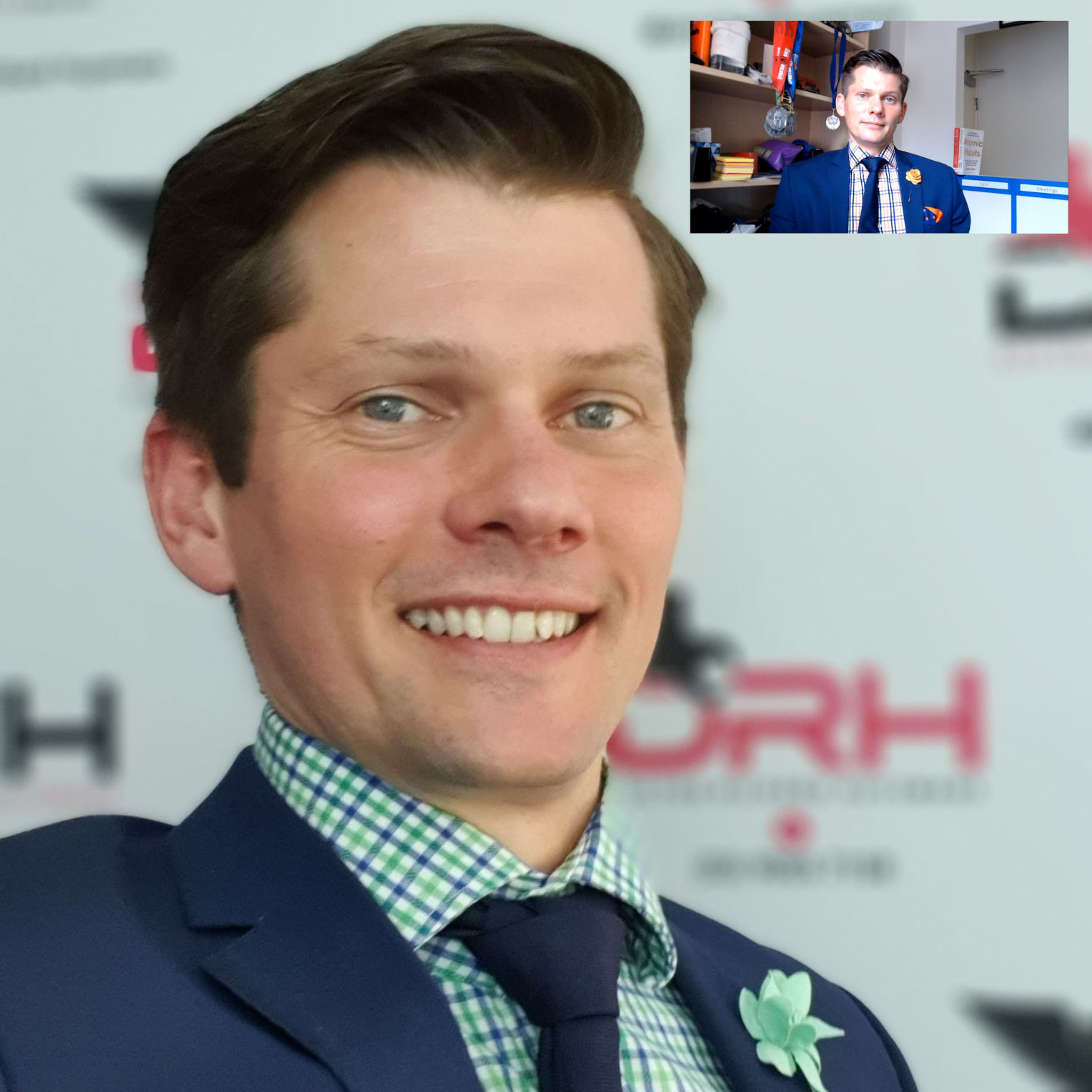 In this audio, I cover off five different points of failure within PhD programs and how you might address them.

I guess the first thing to note is there is actually a very small amount of research, not much at all, on what makes a good program versus what makes a bad program. So this is a bit of a summary about what's out there. I guess I encourage you if you are building a PhD program to collect data, and then to report on it. If you're an academic this is could be one of the outputs for you.

The first thing that I often see in programs, and is reported well in the literature is that there's a neglect of the staff, and the students. So yes, students are all there to be trained but often their professional development is let go. So they'll get researched training but they won't get professional development training, and the same is true of staff or more to the point the supervisors involved in the PhD program. They're not often supported to be better supervisors, and then I'll give an advice on what makes a good supervisor or what makes a bad supervisor. Simply students aren't even told what makes a good student or what makes a bad student. So that is my first thing. Make sure that you look after the students, and the supervisors, and not just from a research perspective.

The next problem that I see is that there's not enough students enrolled, and again this is borne out in the literature as well. This is a bit of a tough one because at the moment in Australia or anywhere, there's perhaps an oversupply of PhD students. Certainly there's more students than there are academic positions. But if you have a small PhD program with two or three students, there's not enough people around to support each other. There's not enough peer support. There's not enough discussion of the difficulties faced in developing a research project, in conducting a PhD, in solving problems without always having to go to your supervisor or someone more senior. Which can feel really really hard as the student. Particularly, in your first year or so in a PhD, when you feel like all the time you've got lots of questions and they all feel like they're stupid but you don't know where to get the answers. So having enough students enrolled in the program is really important both from peer support perspective, but it also provides an opportunity for the entity offering the program to be able to offer the professional development activities without thinking they're expensive. So if a training day is going to cost say $5,000 for a facilitator, and you've only got two students. You know you're going to say that's two and a half thousand dollars a student. But if there's 10 or 15 students, the price comes down to five hundred or three hundred dollars per student. Which is now far more affordable for a PhD program. If you don't have enough students enrolled in your program my advice would be look to combine your resources with another program. Particularly when it comes to professional development.

The third thing that is clearly a problem. And students spoke about this in student surveys, and staff talk about this when they come in, and there's nothing left behind is the value the transfer knowledge between the previous set of staff or people who ran the course and the new set of staff. Often that can be hard to do because there isn't a direct transfer period. Someone might leave, someone might resign. They might not be resourced to support the education officer in the same way they were so that role shifts to someone else. So it seemed really important that you document what it is that you're trying to achieve, and how you're going about doing it. Then you make those resources available and easily found by the PhD students themselves that's appropriate but certainly by the staff in your program or involved in delivering the program beyond the specifics of the PhD students.

The fourth thing that I often see as being a problem as they start the program late. So this is really a big deal for things like new centers, new institute's cooperative research centers, etc. They propose a big PhD program that is going to develop students into being well-rounded researchers, but they don't start building the program, start understanding the resources they want to offer until the students are enrolled in the program. So these programs have the ideas about what they want to offer, but then the specifics of where are they going to have the training. Who is going to be involved. How it's going to be delivered. Where it's going to be delivered. How the students might travel from overseas or interstate. You know, to be involved all of those things are essentially left to the last minute till the students are involved. Perhaps even the weeks or the months before those training activities, and professional development activities are intended to be offered. As a result the first year can feel really really scattered if you're a student. As a staff member it can feel like you're trying to lift yourself up by your own bootstraps. It can be really hard to do. As I alluded to at the start, one of the biggest problems that I see is that not enough program data is collected. So from the perspective of giving advice around these things, it would be great if this was in the public domain But even for your own program not enough programs understand what it is that's working, what it is that doesn't work, and what they should do more of in order to make their program more effective in achieving outcomes that are beyond helping people come the best researchers, but are about helping them be say better connected to industry or more likely to get industry jobs or more likely to have large collaborations.