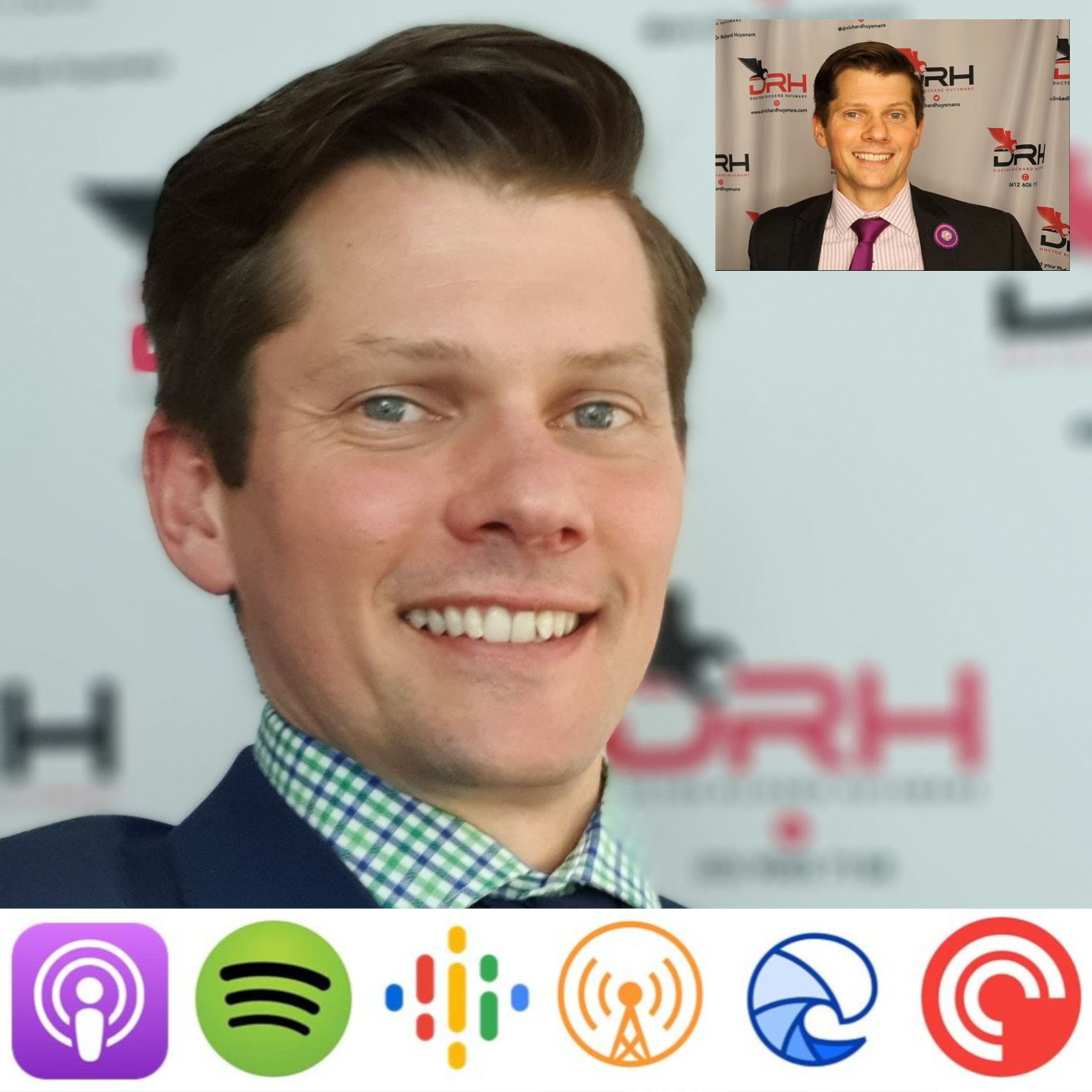 Thinking about leaving academia? Here are 8 common questions and my answers. As with most things career related, there’s no right or wrong. There’s what you might like, and what you might not like. And, the only way you’ll know is by giving it a go. So, go on, give IT a go – whatever IT is for you.

This week on the blog, I thought I'd cover off a few questions and answers that people have asked me over the last few weeks around leaving academia.

So, the first one is how many people leave after doing a PhD? How many people go to academia? So, the easiest answer, this is to look at the data. Data suggests about 50% of people will start a PhD intending togo on onto a non-academic role. That's what they intend to do. Then, what they actually do is essentially the same. About 50% of people straight away go out into a non-academic role. So, the data around selection, that's Australian data. The data around. Oh sorry. The data around intent is Australian. The data around where they head afterwards is international but I've no reason to believe that these data sets should be overly different in terms of what happens.

What do people do with PhDs other than academia obviously? Basically, the answer is anything, and some of the things that people find difficult is how to work out what it is that they can or should do. So, some of the advice that I tend to give people for having that question is to think about. One, what did they do in undergraduate and what do undergraduates do with the with their undergraduate degree? That can be a place to start in terms of your post PhD work. Then you might also look at generic transferable skills that might be useful like data analysis. Like quantitative analysis. Like qualitative analysis, project management, research design, research management. Those kinds of terms might be useful as well. The other places that you could look at places like your collaborators. Perhaps, you had industry collaborators, and you know why did they collaborate with you? Maybe you could go, and work for them as an in-house researcher rather than someone external. But ultimately, I think PhDs you know, in some cases they're very much a vocational degree at the moment. People do them to become academics, and there's lots of research jobs. In fact, probably more research jobs that don't have a person in the position with a PhD than research jobs that have a person with a PhD. It's just that you're used to hearing, and seeing about research jobs that require PhDs which is probably why you think that those kinds of skill sets are needed. Now that varies as well across sector. So, you'll probably find some sectors have more researchers in academia. Whereas other sectors have a lot more researchers outside academia. Things like marketing versus perhaps biomedical science, and the relative mix of those two. A qualification of those two fields. The qualifications, and where they might be.

Does anyone regret leaving academia? This is a good question. I haven't seen anything on the internet that says that people regret leaving. Although I'm sure that there are people out there that do. Does anyone regret staying in academia? Again, the answer sometimes is some but like most that stay, choose to stay and they like it. Most that regret staying end up leaving anyway. There is some data that suggests about 30% of people in a UK study who were surveyed about their PhD, would not do their PhD again. So, there is some data to suggest that some people aren't overly satisfied with the value that their PhD provided them. Does anyone wish they could leave academia sooner? The answer is lots, and mostly that's because people find themselves outside academia. They understand themselves in a way that they didn't prior. That's probably not related to academia. It's probably related to the person, and this they kind of persisted with academia for lots of different reasons, Then, when they leave, they wish they'd done it sooner because they're so much happier. They're relieved there's all these other emotions around it that is unrelated. I think anyway to academia, and PhDs.

If you leave academia, can you return? Yes, you can, and obviously if you spend 10 years outside academia and then come back versus your colleagues who might have spent that at that same time all in academia, you wouldn't expect to be on the same wage. You'll be at the same stage but certainly you can go back into academia. In some cases or in many cases, the people that write about going back into academia they talk about bringing a lot of industry skills into their academic role and they actually find that they believe that they're a better academic as a result. They're a more rounded academic. They have a better understanding of the real world context of the work that they might be doing. They also bring additional skills from their non-academic environment into their academic environment.

So, there you go, 8 questions. Some answers about leaving academia versus staying after you finish your PhD. As always, let me know how it goes!