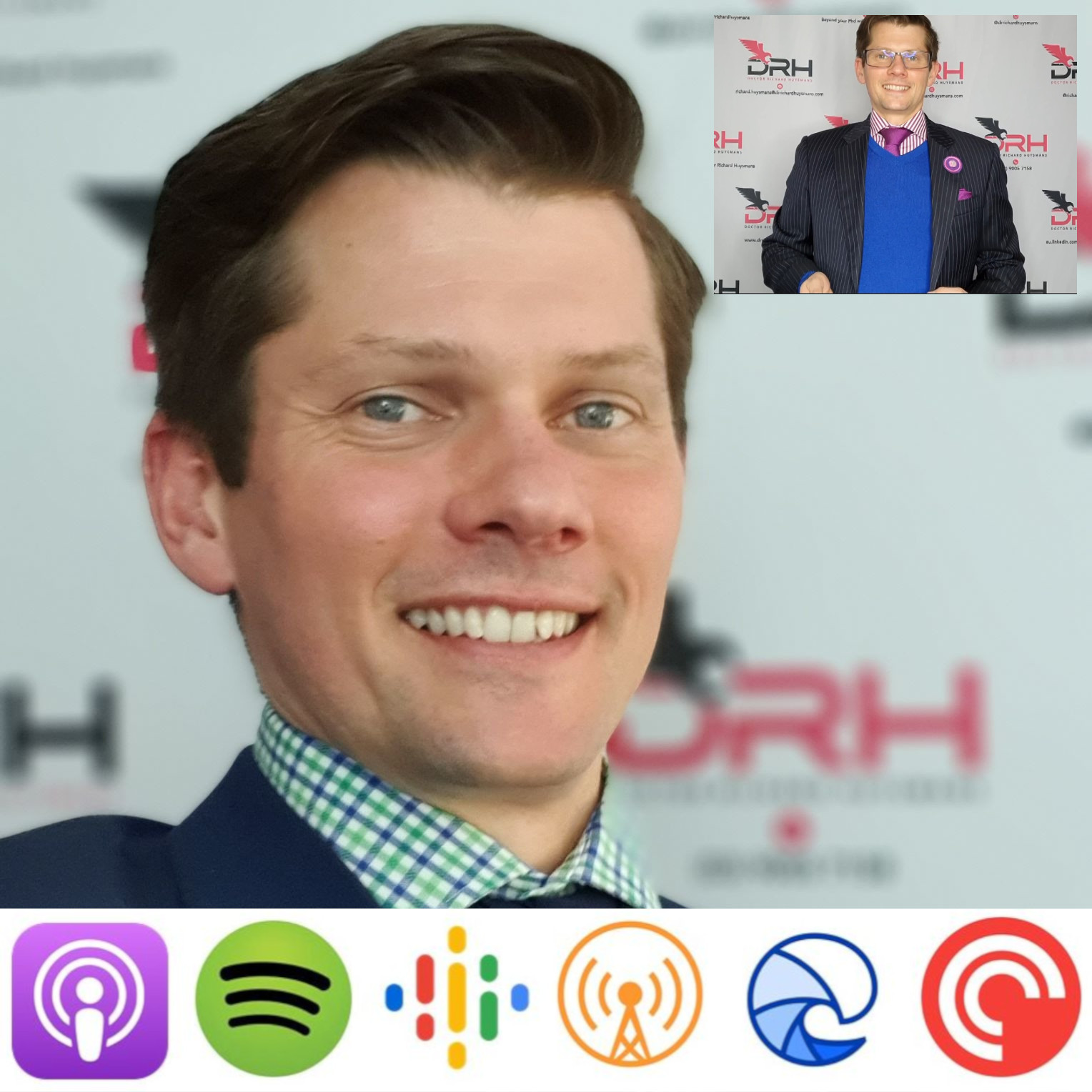 Setting boundaries is essential to overall life balance. And, as a PhD student you might know what you want, but struggle to implement it. So, here, I’ve put some advice that might help when trying to set and implement boundaries when there’s a power imbalance.

Setting boundaries is all well and good when most people are reasonable. But what if it’s unreasonable person or someone is making regular unreasonable requests on your time? How do you deal with then? I think, this comes up for particularly for PhD students with their supervisors, but it could even be the other way around. It could even be students expecting so much and too much of their supervisors.

So how can you deal with this? I think the first thing is to go through the process of knowing what your boundaries are. So, like I said previously, that's to actually know what they are and write them down. The second is to communicate them with others, and the third is to stick to them rather than having regular people, regular times or often times when you break your boundaries. So, if you've done all of that, and you've still got issues with boundary setting, here are some tips for dealing with that and particularly around power imbalances. So, the first thing to do is to let the person know that it's a big deal for you that this boundary. This idea the way that you want to work. Your communication strategy. Whatever it is that you are setting your boundary around is important to you and that you know, communicating in that particular way or meeting at that particular time or sending that email or sending a SMS doesn't work for you. Or it does work for you, it's what you want. You need to first of all, talk about like I said the impact on you.

The next thing you need to do, particularly if it's like lots of requests so maybe it might be like you know, lots of experimental work and so you feel overwhelmed. You seem that there's a massive impulse on your time and then that might be unreasonable. You might be given let's say, 10 things to do in a week but there's only enough time to do 5. So, you might you know, set your boundaries that I only work 9 to 5 or that I only work 8 to 6 or whatever it might be for you. But you know, you are forced seemingly to work outside those hours because of the amount of work given to you. So, one of the things that you can do in that instance is to make a list rather than a priority list, and then you could prioritize them. And then you could talk to the person who may be setting those expectations on you. Say to them well which one of these would you like me to focus on or which 5 or what are the things that I definitely need to get done this week. Then you can talk about the real time it takes you to get those things done. If that takes you longer than it takes then, they might be able to impart some information to you that says "Oh! Here's how you could do it quicker.", or "Here's the level of quality that I'm expecting that might be different to what you thought you were meant to deliver.". I also had a person who I worked with a few years ago who created their priority list. That's to-do list essentially, and they had it on their desk as an A4 notepad and they would just write the things down and cross them off as they were done. They would reorder them etc., as the days and weeks went by but ultimately this list was an ongoing list hat sat on her desk. When people came to visit, it gave additional work to do or asked could she do another thing. She would say to them "sure" added to the list, and what that did in the person's mind was let them know that there's a long list of things that's already in the queue ahead of their request, and then they could then you know, invariably, they would glance at the list and make a comment about how long it was or what else was on it, and then that gave her an opportunity to say "Cool, So where do you think I can get your thing done?" or "How do you think I should get done?" or "Where should it fit in the priority list?", and this is a useful way when dealing with again with your supervisor, with people who might have you know more power than you. You can let them know, "Well, here is my long list of things that you have asked me to do. Which one of these things is the thing that you think is most important?".

So, there's some of the approaches you can take to dealing with power imbalances when trying to set boundaries.

As always, let me know how you go!